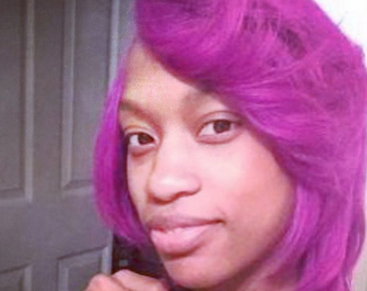 Terrible News coming out of Tallahassee,FL and this tragedy involves a family member of Faheem Rashad Najm family, or as we know him T-Pain. 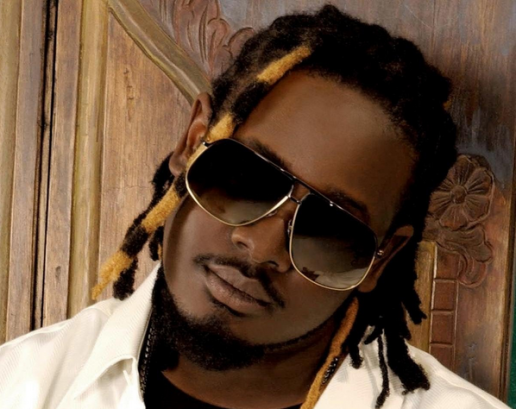 Najm’s Niece 23 Year-Old Javona Glover was brutally stabbed and murdered while working at a local neighborhood Walgreen’s.  The incident occurred yesterday (08/30/2016) morning around 10 am, bystanders & employees in store were shocked when a man walked in and out of no where stabbed Glover.

Witnesses called 911 and aided Jovana until Police & Emergency Services arrived, but it was to late as Glover succumbed to her injury on scene shortly after Police arrived. Glover a single hard working mother of one, leaves behind a 2 Year-old daughter. And her child deserves answers as to why her mother is no longer on this Earth with her.  As of now Police have no leads as to why, but they are fortunate to have video & a description of the suspect.  He’s described as a Black Male 5’9 & and 160-170 Pounds, wearing a Black Tee & White Tennis Shoes.