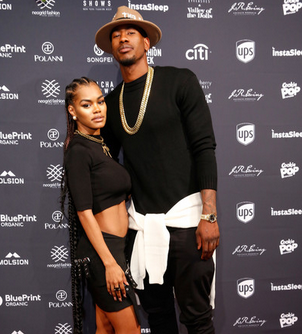 One of the hottest couples out right now on the red carpet of one New York Fashion Weeks Premier shows, Teyana Taylor and Beau/Rumored Husband NBA Baller & Champion Iman Schumpert.  It was rumored when he got pulled over in Atlanta he was cheating on Taylor, because when pulled over he said he’d just come from his home girl house.

But it’s known that Teyana and R&B singer Monica is close and they stayed there with her family the last few times they were out there.  So it wouldn’t be hard to believe Monica is the homegirl Schumpert was referring to. 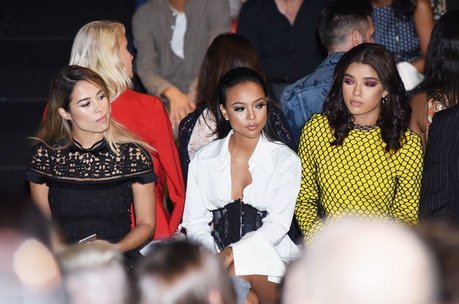