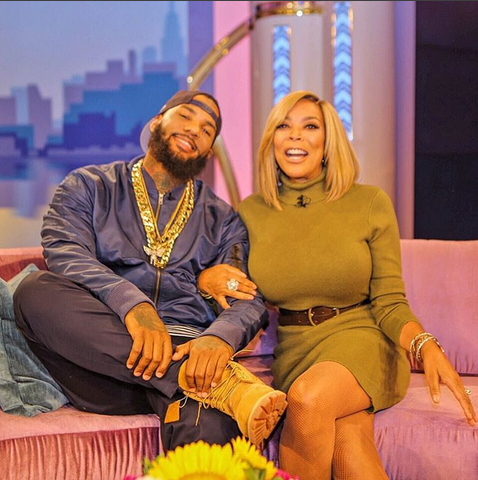 This week has been an emotional roller coaster for Rapper The Game.  From the beef of him & Philly MC Meek Mill, to him confessing on Wendy’s show which Kardashian’s he’s slept with and to his feelings on the Terrence Crutcher shooting. He’s been all over the place, and since I don’t have time to be writing 3 different articles, were going to touch on all subjects in one.-The Game Responds to Meek Mill Diss.

Game not only took the time to respond to Meek Mills diss with one of his own, he also gave an interview to TMZ that contradicted his initial response to the beef.  Making him look like an emotional nut ball, to the public.-Meek Mill “OOOUUU” Remix (The Game Diss)

The Game admits it’s gonna make him “look bipolar” — but he has mixed emotions about his second Meek Mill diss track because it came on the heels of the Tulsa cop shooting of Terence Crutcher.

Game was in NYC when he told us it’s not a good look to be squaring off with another African-American artist in light of Crutcher’s death … still, he ain’t backing down.

I’m not quite sure what the death of Terrence Crutcher has to do with their beef as he isn’t the first innocent African American man to be gunned down by Police Violence in America.  He should of thought about fighting with another Black Man before he started this public beef and called Meek Mill out to begin with.    I’m siding with Meek Mill on this one, you gone have to take this “L” Game. 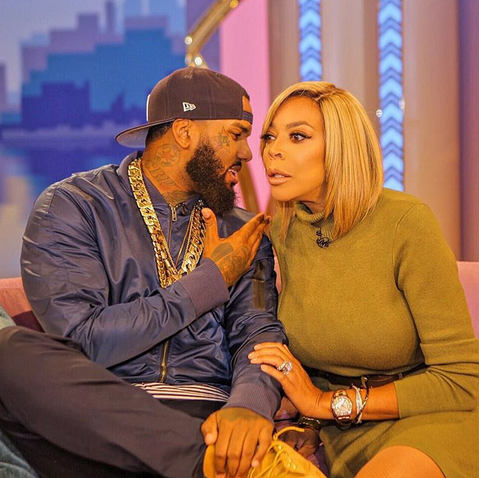 Game had tongues wagging when he’d admitted in his single “The Sauce” he’d slept with 3 different Kardashians.  So going on Wendy Williams show he had to known her nosey a** was going to ask, and Game had no problem calling them out…

The three Kardashians he spoke of were Kim, Khloe and Angela (Blac Chyna) as she is the future Mrs.Kardashian, let her and Rob tell it.