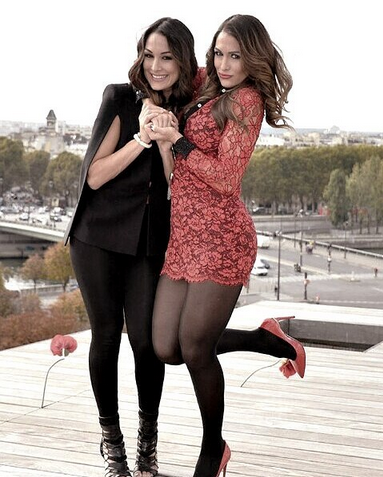 One of the Bella Twins have dropped the Baby Bomb today to the world and all the fans of the WWE Universe. And I’d say you’d never guess who.. But Come on… 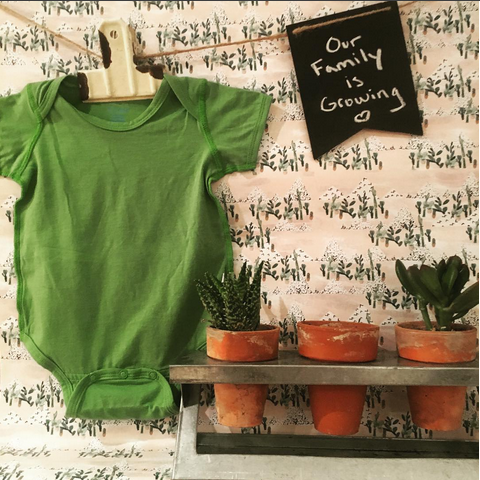 thebriebella@bryanldanielson and I couldn’t be happier to see our family grow!! 💚 thank you all for your kind words and support!!! Love you all! Let the journey begin ✨

Yes Brie Bella and Husband Bryan Danielson are happy to announce they’re expecting their very first bundle of Joy, Spring 2017.  And Family and friends alike are ecstatically happy for them, as the two are just the cutest together.  Watching them become parents is going to be amazing, they both have such positive, and loving attitudes. 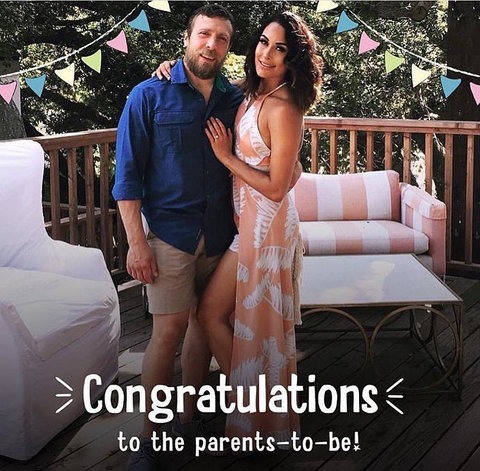 “It has always been a dream of mine to become a mother,” Brie tells E! News. “Now that it is finally real, it fills me up with so much happiness. I can’t wait to see my husband, Bryan, be a father to our child. I am so excited for this new chapter in our lives.”

Brie and WWE legend Daniel Bryan (real name Bryan Danielson) tied the knot back in April 2014 and since then the couple has been very vocal about their desire to start a family.

Sister Nikki Bella announced she was excited for the couple, but all fans and likely John Cena can think about is “Is Nikki Bella going to want one now”.  And I wouldn’t be surprised if they didn’t make this topic a focal point on their New E! Show Total Bellas which actually Premiers tonight. 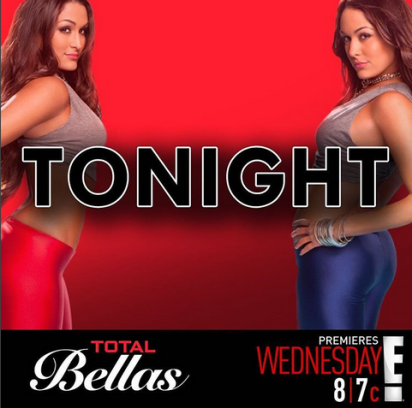 I doubt they’d do it on the first season as Brie wasn’t pregnant when they started filming of advertising the show. So likely in the 2nd season which is dependent upon have the first one goes, but knowing how many fans that all of the combined have  I’m sure they could break a world record.