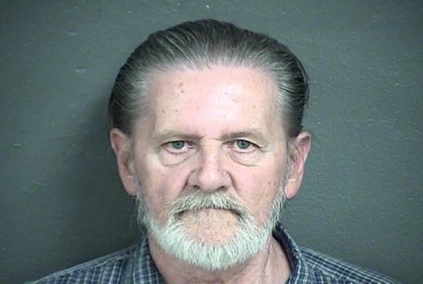 Kansas City, KS  resident John Ripple had enough of his nagging wife, when he thought to do the most to get away from her.

Ripple, 70 admitted to investigators that he robbed the bank and not because he wanted the money, but because he’d rather be behind bars than spend another moment with his wife.  His reasoning was that after arguing with her earlier that day, he realized he wanted out of the situation. 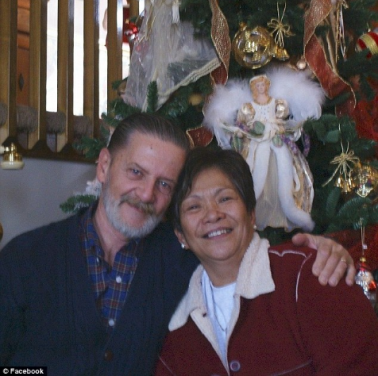 Oddly enough he say’s he wrote the note while sitting at the table and arguing with his wife.  It wasn’t long after he got up from the table and headed to the nearest Bank Branch and handed a teller the note demanding cash.  The Clerk filled the bag with $2900 and handed it to Ripple.  His response was to grab the bag and take a seat at the nearest bench and proceeded to wait for Police to come and arrest him.