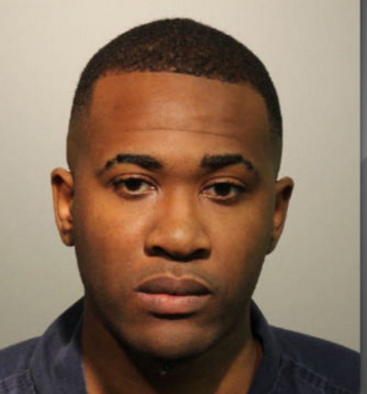 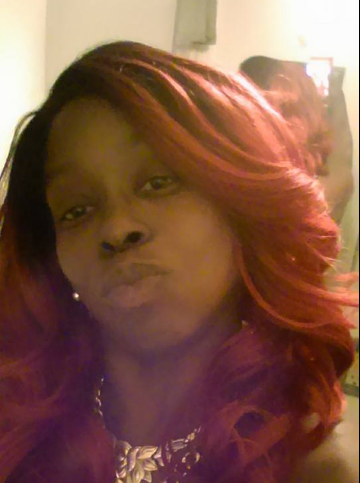 A Sanford, FL woman by the name of LaTina Herring and the life of her 8 year old son ended brutally this past week at the hands of her estranged boyfriend Allen Cashe.  Police had been called hours to their untimely murder, the second time they came out they told  Herring not to call back any more as “She was making false accusations”.

A woman who was allegedly murdered by her boyfriend was told by the police the same night to “stop calling 911”.

The suspect Allen Cashe went on a deadly rampage, firing 24 bullets and killing Latina Herring and her eight-year-old son, just a few hours after police came to their home and claimed Cashe had called 911 as he was “afraid he was going to do something”.

Cashe first called police about 3.20am as the couple stood outside a convenience store, claiming Herring had stolen his keys. When police arrived, they were arguing and Cashe said Herring had an “attitude” after “coming home from the club drunk”. Herring said her boyfriend had her house keys.

Police received a call 20 minutes later to Herring’s home in Sanford, Florida, where they were arguing on the lawn.

Authorities decided it was a civil matter and did not make an arrest. It was unclear who called authorities the second time.

“We’re going to handle it, ma’am, just stop calling 911 and making up accusations that you don’t know about, alright?” one officer can be heard speaking to Herring in video footage, released by the local police department.

Herring reportedly claimed that Cashe had a gun but police disputed her claim.

An officer also claimed that Herring, frustrated by the police response, said she should have lied that her boyfriend had hit her.

Police waited until Cashe had left the house.

Cashe returned to the house around 6am – less than two hours later – with his handgun, kicked the door in and murdered Herring in her bed and her young son Branden Christian as he was asleep on the sofa. He also shot Herring’s father, Bertis Gerard Herring Jr, and Herring’s other seven-year-old son, Brendon Christian.

I think its a doggone shame lives had to be loss in order to arrest and detain this man.  It makes you wonder, well hell maybe she should of lied.