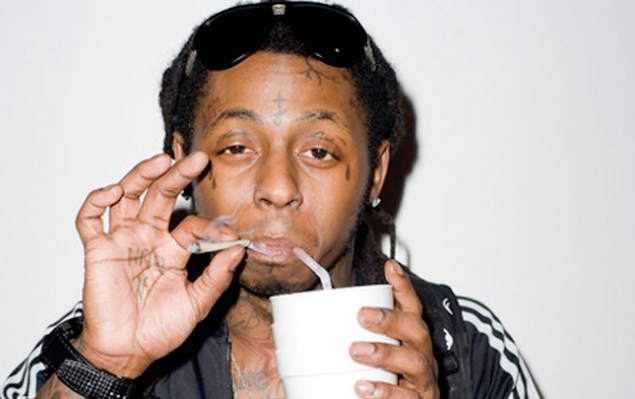 Lil Wayne found himself suffering from seizures again this past week while on a flight from Milwaukee to California, which forced the pilot to make an emergency landing.

After the Pilot landed with a blacked out Lil Wayne aboard, emergency personnel were called to the scene.  Lil Wayne in true fashion refused treatment, stating he was okay and dismissed the idling paramedics, who were ready to rush him to the hospital.  The pilot took that as a sign that they could continue the flight to its final destination.

Not even an hour into the flight Wayne suffered another seizure and the pilot was forced to do another Emergency landing, this time landing the rapper in the hospital.  At this point he had no choice but to go as the pilot wasn’t going to chance taking off again, not even at Weezys adamant request.  Which I think was the right thing to do, considering somebody had to say no and who better then the pilot.  Celebrities are so use to being surrounded by “Yes” people that they don’t quite understand the word “No” when its presented to them.  Wayne should consider himself “Blessed” that he had the pilot he did and he didn’t just turn up for a check.

Wayne has openly admitted in the past that he’s suffered from Epilepsy since he was a child a truth he shared with the world when he experienced his first public seizures back in 2012 then again in 2013.   But if you ask me it’s just an excuse of an addict, we all know he be on the lean hard and that was reportedly what had him hospitalized back then as a reported overdose on cough syrup that led to the seizures then.

Keep Weezy in your prayers as he recovers.