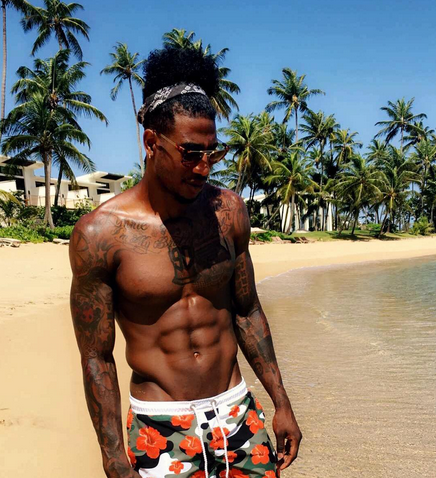 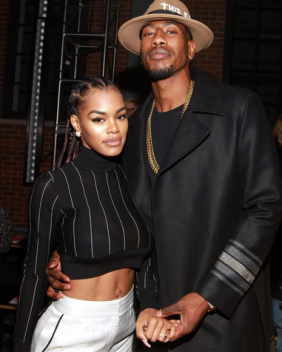 NBA Baller Iman Schumpert is facing an uphill battle now that he’s being charged with a DUI and Marijuana possession, the question now is “what does this mean for his career?”.

Iman Shumpert has been formally charged with DUI after he was pulled over in Atlanta on August 10 for a lane change violation around 11:37 p.m.

When cops pulled him over, he “reeked of weed” and his eyes were bloodshot. When asked where he was coming from, he said his “homegirl’s house.” Hmmm…interesting.

Iman was of course high and admitted to smoking weed, cops also found a mason jar with marijuana. He refused a blood test because “people would recognize him and it would cause a scene.”

He was arrested that night for DUI, failure to maintain lane, and possession of weed, and now he’s being formally charged.

All charges are misdemeanors, but the weed charge could land him up to a year in jail.