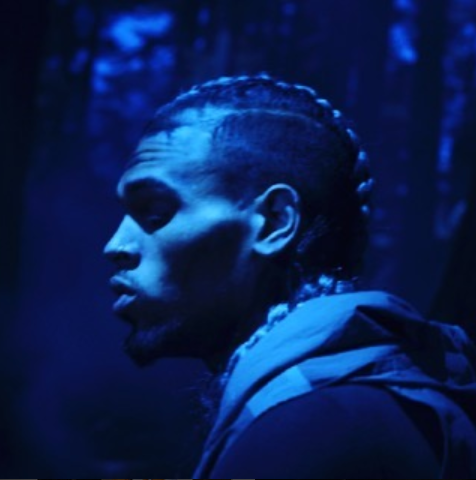 R&B Crooner/Actor Chris Brown just dodged another bullet when it comes to litigation on possible legal ramifications. As an unidentified woman in Lincoln, NE just dropped sexual assault charges against him, prompting Police to close the case.  If your thinking what I was thinking when I first read it, than your probably wondering  when did this happen?  Well check the scoop below…

A 21 year old woman in Lincoln, Nebraska inform the Police that Brown had sexually assaulted her while backstage at one of his Concerts in Pinnacle Bank Arena.  She claims the assault happen somewhere between the times of 10pm-11:39 pm on April 10th.  She called and reported the assault at 11:49 p.m. minutes after alleged crime.

Now she’s saying she no longer want’s to pursue charges or the case, leaving many to speculate maybe she’d been paid off or threatened.  But as of now considering no charges are going to be brought against Chris Brown is Hearsay.  The question for me is, do he really do it?  Considering the last broad who made accusations about him, turned out to be fraudulent. Woman Accuses Chris Brown of Assaulting her.