Kylie Jenner is winning this year, she’s snatching up shoot’s left and right, living the life of an international “Super Star”. It’s funny because I was just watching the most recent “Keeping up With the Kardashians” & Kim was telling Kylie how she bought her all this stuff and I here Kendall go well what about me?  I felt at that time Kim was trying to be messy and divisive who does that.  That’s why Kendall’s winning and I know your thinking well that’s my sister that’s what I want her to do.  I have one question who is Kandi Spelling to Tori?  I rest my case.  I’m super proud of you Kendall I love how you stand on your own to feet and you individuality shines through.  You go girl!

Kendall Jenner get’s Mention on Vogue Magazine, Kim K nor does Kanye.
They say since Kim Kardashian broke the no selfie rule Anna Wintour snubbed her by not mentoring her on cover of vogue, and opting to giving her little sister Kendall Jenner the Honor.

Kim K’s Selfie She took…Anna Wintour considering not inviting those who broke the rule to next year’s Gala. 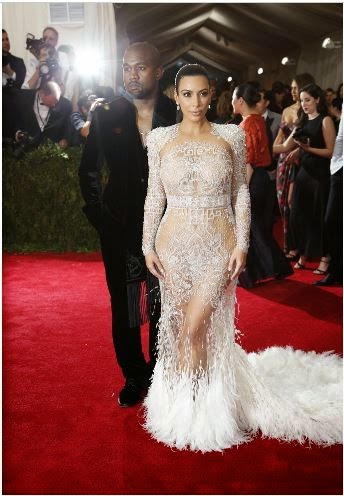