It’s funny to me how they felt 23 seconds of discussing this was enough to heed caution unto others, like this was some common everyday cold.  I’ve seen pieces on the news of west nile virus,flu shots and Ebola longer then this on a catastrophic disease such as Bubonic Plague, commonly known as the “Black Death. 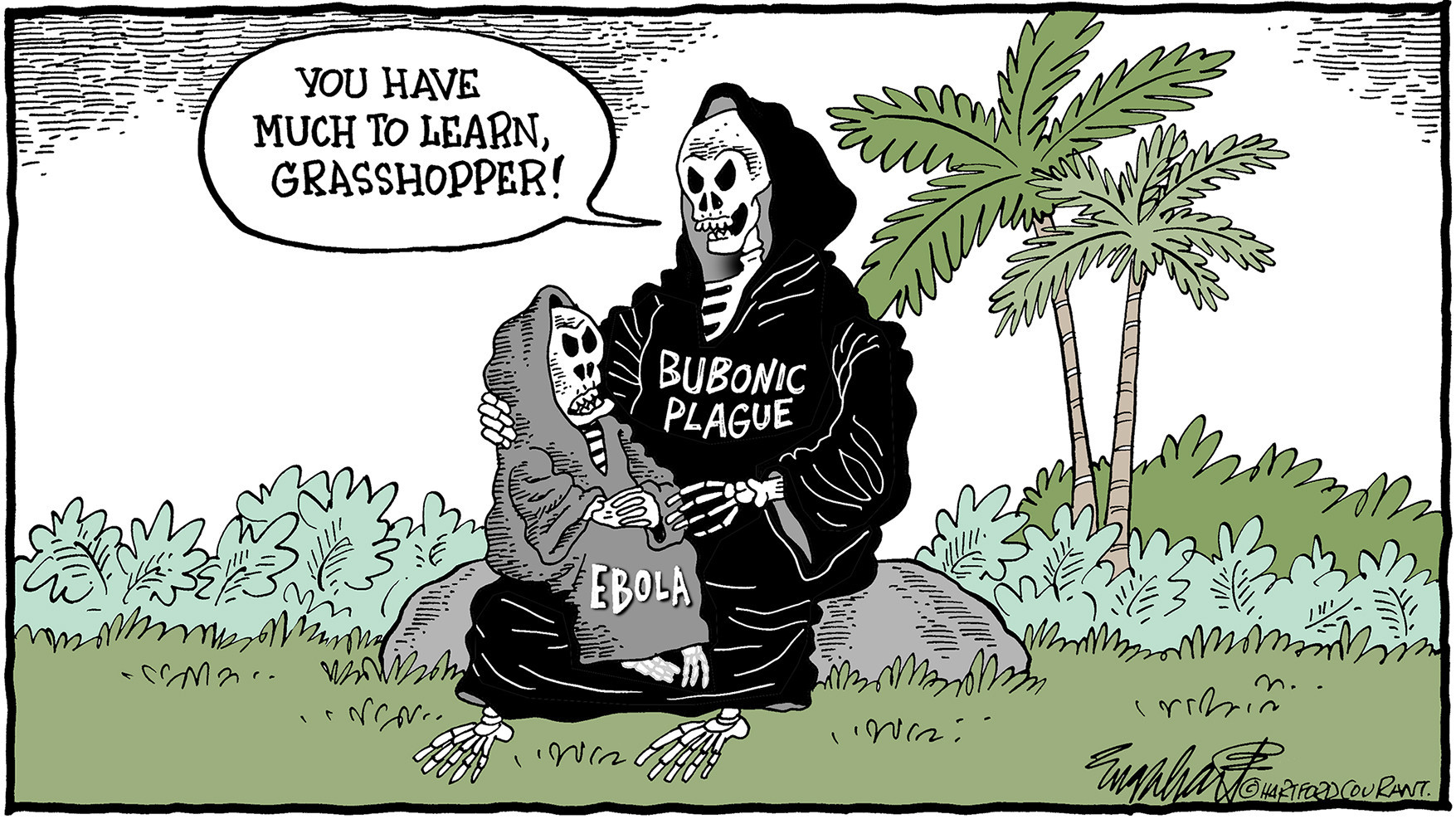 This bacteria is definitely more deadly then those listed.  You’d think with the history of this plague they’d at least contacted someone who specialized in diseases or bacteria on the show to discuss the ramifications of catching said disease and delve deeper into the cause.

All this newscast told me was there was a known case at Yosemite and there shutting down because of it. Ok. Where are the list of known ways it’s carried or at least provide me with pre-cautions or symptom’s (See pic Above).

I’ll be providing links for you to research the history of the Bubonic Plague, if I don’t know who will?  Cause main stream media sure wont.  That’s why we have to take more accountability for our own lives.
History of Bubonic Plague

Although 25 million people died from “the Black Death” over a five-year span during the 14th century, health officials say the plague is easily treatable with modern antibiotics.

The key to saving you and your loved one’s life is catching the symptoms within the first week.
2nd Case of Bubonic Plague