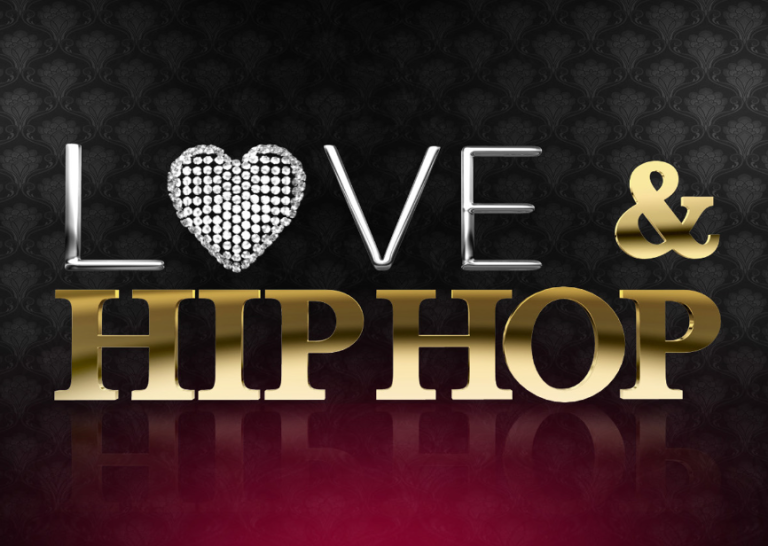 Mona Scott-Young is far from done with building her Love & Hip Hop Franchise.

The next city believed to already have been given the green light to film is non-other then Miami.  There’s  whispers  of Trick Daddy confirming that he himself has been filming for the past month or so.

As of now Mona and the Monami Entertainment camp themselves have been radio silent and haven’t announced it so some people are still a bit skeptical.  I, being one of them.

Although it wouldn’t be far-fetched it was just the season before last that had one of Trick Daddy’s artist Pre-Madonna visiting the cast of LHHATL as on of Joseline’s guest that she met or knew from Miami.  So she’d be a viable candidate and you know Rich Dollaz goes anywhere there’s a camera present so don’t be surprised if he doesn’t pop up dating some random chick he promised to put on.

Come to think of it Pitbull and Florida would be two  great talents to have on the show.  But generally Love and Hip Hop is reserved for has-beens and those who are trying to get on.  There’s no one on here worth there weight in gold,  well outside of Mimi Faust, Stevie J and K.Michelle if it not for there exploits and talents.   So to pull a Pitbull or Florida then they have to cut the budget on the rest of the cast.  Maybe they’ll make an appearance who knows.  But whoever else they get it better be good.