Although rumors & pictures suggest Scott Dissick has moved on, most recently 20-Year Old Model Christine Burke.  It hasn’t been a deterrent for Baby Mama and the rest of her Klan.

I can understand Scott’s reluctancy to go cold turkey on all things Kardashian other then his baby mama when it comes to his kids. 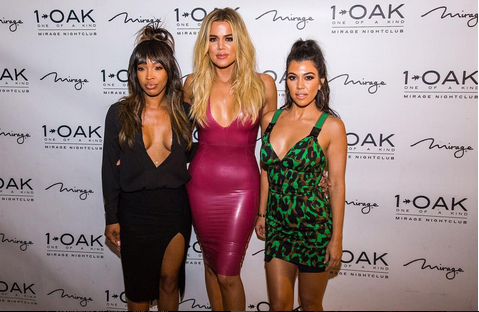 I mean he believes their the reason he’s relevant, and from that he not quite sure how to deal with it.I think that’s why his behavior can be so destructive at times because he want’s to stand out as much as he can and he craves the attention.

He’s turning his self around or I’ll just say his exploits have been more low key and he’s staying out of trouble.  Were wishing you better days here at $uper $tar $tatus Scott.