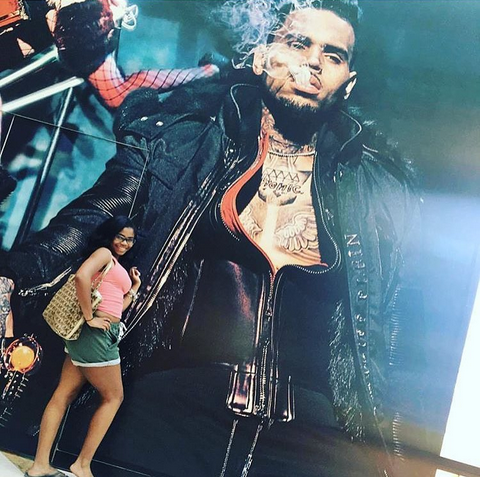 After a media blitz of his most recent run ins with the law, Chris Brown has taken it upon himself to start distancing himself from Groupies and leeches such as Baylee Curran, the chick who falsely accused Brown of assault-Chris Brown Accused of Assault.

Our Chris sources tell us he’s now enforcing a strict guest policy at his Calabasas mansion — and letting everyone in his crew know he’s as serious as death … no more randoms allowed.

We told he’s pulling back on parties for starters, but there’s this problem with his 2 roommates/best friends. They now have to submit a guest list to Chris IN WRITING, and they must describe who they are with sufficient details so he can decide whether he wants them in his home.

We’re told he also is imposing another strict policy … guests are prohibited from bringing drugs or alcohol. The only booze and drugs allowed are his.

Who can blame Chris, with a celebrity of his status that’s how it should of been in the beginning.  I use to think to myself he’s to easily attainable and that’s why trouble follows him every where, because he doesn’t think about who he allows around him.  He think’s “o well this person is cool with my best friend or my partner, so they must be good with me” and that can’t be further from the truth.

One thought on “CHRIS BROWN BANS GROUPIES, THOTS & OTHER GUEST FROM LA HOME”