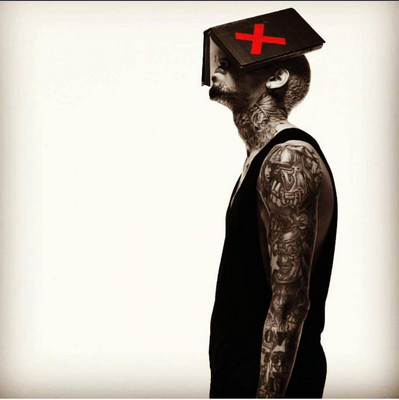 It’s no secret that Chris Brown and Baby Mother Nia Guzman co-parenting together has been a bit tumultuous since introducing baby girl Royalty to the world.  It wasn’t til ex-girlfriend Karrueche find out like the rest of the world via blogs and gossip, that put a rift between them and what they’d achieved so far in keeping her a secret. 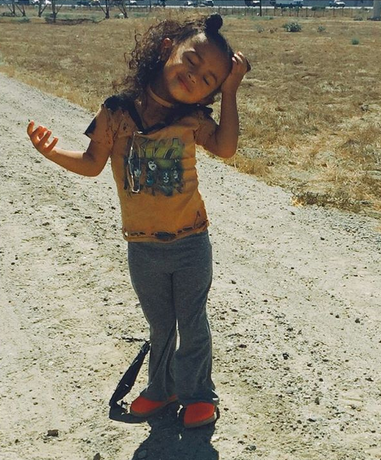 Well CPS has found it in the best interest of Royalty Brown to investigate the matter & the incident that took place at his residence with the assault accusation.-Chris Brown Bans Groupies, Thots & Other Guest From HIs Home!?.Being that he is a public figure, I can see why they couldn’t of let this fall through the cracks and I’m certain his baby mother doesn’t object.  Nia  could  utilize this incident to point out the fact she needs more money and the proper security to protect her and her children from loons like the chick he had at his house.-Chris Brown’s Baby Mama “Royalty, Deserves More Money”.

She failed at getting it raised the previous time, but the fact that she relocated from houston to Los Angeles for him to be closer to his daughter should count for something.  How about the money I saved you on flying her and yourself back and forth, put that in my pocket!

Chris is visibly upset on his social media,  voicing his thoughts on being critiqued as a parent on bogus accusations, and how he is a great father. Which I can definitely tell he love’s his daughter and she has a lot of his mannerisms and features.  It’s adorable!  One thing for sure though I can say her mother loves her very deeply as well and her daughter’s welfare is her main concern.

The sad thing is this accusation is really impeding on his life, he had a show that was canceled in Japan because of the active investigation.  They are really playing with this man’s life and livelihood.  He should be able to not only sue that Heffa who made the accusations but also the LAPD for taking so long to clear his name and charge her.  They didn’t find anything in his house, not a gun and no drugs-LAPD Found No Guns Or Drugs In Chris Brown’s House?!.  I know for sure that the allegations were bogus and that Chris has nothing to worry about anyways when it comes to CPS bull and I just hope in time him and Nia can have a better Co-Parenting arrangement than this.

She just want’s to live and who can blame her…