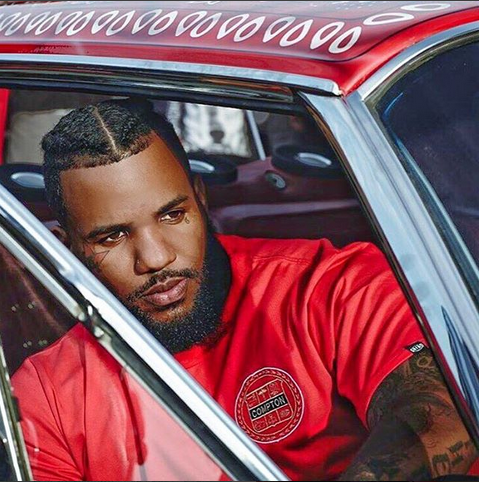 Rapper The Game has been dealing with a suit for sexual assault case involving one of the women who participated as a contestant on his VH1 show in which he was looking for love.  Now mind you I watched the show and the chick Priscilla Rainey if she wasn’t stirring up drama she was throwing herself all over The Game so it’s kind of hard to believe he assaulted her.  Not to mention her escort past, that she and her representation have asked to be omitted from the trial. 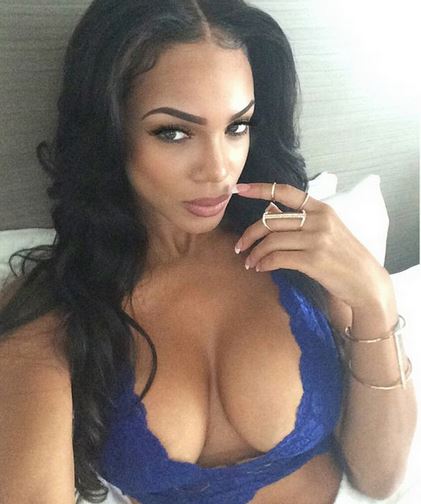 According to TMZ, Rainey had requested to see Game’s accounting books so she could determine his net worth before the trial starts. But the judge denied her because she tried to sidestep the court’s procedural rules. Rainey can refile her request again but she has to hurry up as the trial is less than two weeks away.

The 29-year-old model is seeking $10 million for pain and suffering, including psychological and emotional damage, from Game’s alleged actions.

“My client was damaged by the sexual assault,” said Rainey’s attorney Adam Horowitz. “She’s been in therapy. Now, she’s anxious to tell her story.”

The Game’s attorney had no comment on the matter