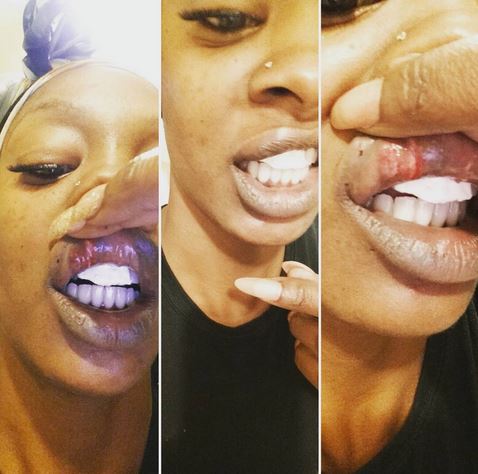 R&B Crooner Kevin McCall has found himself in a vat of hot water after a Compton woman known by the Instagram handle Simply_Dominique_J accused him of disrespecting than assaulting her.

According to Dominique after Kevin went off on her and begun calling her all types of b**ches, she asked him to either apologize or get out her car.  The request prompted Kevin to become angrier and he took it upon himself to repeatedly keep punching her until she blacked out unconscious. And according to her kept beating her until she was bloody.. Check out what she had to say in the caption of the photo above, below. 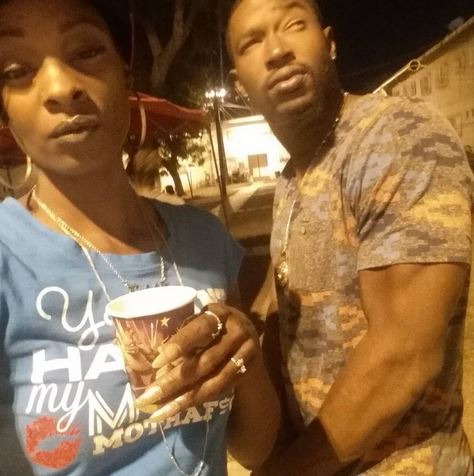 According to Dominique this photo was taken an hour before the alleged incident..

Also a screen shot of the Police Report Below..

I don’t know what is going on or what has transpired in this man’s life to make him so violent towards women, it was just a few years ago that his ex Fiance Eva Marcille had to file a protective order against him.  He had chased her around the house threatening violence when their little girl was just an infant and apparently she had the little girl in her hands during the incident.

As of now the Police haven’t made an arrest…