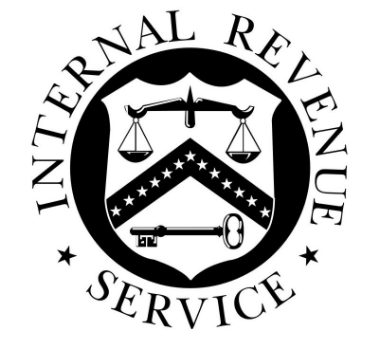 Your Social Security number being used fraudulently is an issue that’s can affect all American Citizens knowingly and others unknowingly until it’s to late.  But how would you feel knowing that IRS officials knowingly allow illegal immigrant’s to use an abuse millions of American’s Socials and fail to notify any of them of it at all.

According to the Independent Sentinel :

Last year alone, the IRS discovered more than 1 million Americans whose Social Security numbers were stolen by illegal immigrants, but officials never bothered to tell the taxpayers themselves, the agency’s inspector general said in a withering new report released in August of last year.

Investigators first alerted the IRS to the problem five years ago, but it’s still not fixed, the inspector general said, and a pilot program meant to test a solution was canceled — and fell woefully short anyway.

The fact they’ve been alerted to the issue and have yet to do anything about it is alarming, my suggesting to you is to closely into your credit and medical history.  What’s worst is our babies are who are really being affected by this and I know you think how.  Well check out the story below and tell me as a parent would be pissed?

Children are prime targets. In Arizona, an estimated one million children are victims of identity theft.

Document fraud is not a victimless crime and the children whose Social Security numbers are used for employment purposes suffer very real and serious harm.”

Jennifer Andrushko’s 3-year-old son is one of those victims. His identity was taken by an illegal immigrant, who then used it to fraudulently obtain work and run up unpaid medical bills.