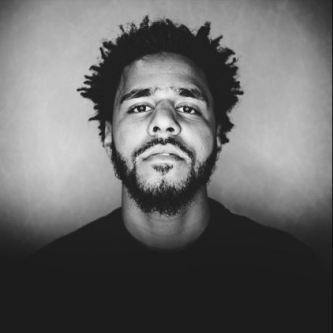 The video below is what suppose to explain J.Cole’s lyrics he wrote for his song Neighbours.

Story is J.Cole bought a home in a influential neighborhood in Texas, in which he mainly house a recording studio in which he referred to as “The Sheltuh”.

He and his recording crew would rarely be there, but when they were neighbors noticed them outside talking and taking smoke breaks.  Which rung odd to them considering they barely saw them and weren’t aware of who they were or what they done.  So the neighbors called the Police and said that they believed that J.Cole and his friends were dealing drugs.