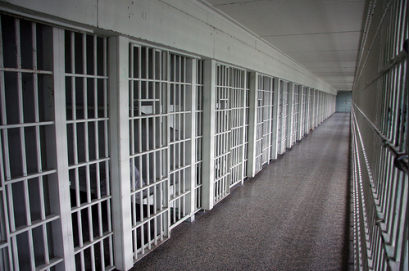 This murder was horribly brutal, almost makes you wonder if the attack was personal?  For someone to suffocate you and hack you up with a machete, they’d have to generally hate you.

But from what I understand with the MS-13 Gang they don’t even have to know you.  Especially if they are doing an initial ritual, they’d prefer not to, and whatever they do is going to brutal.  Whether you’ve done anything to them or not.

A South Florida teenager who was visiting New York with family for spring break was among the four young people found brutally killed in a park in a Long Island neighborhood.

Jefferson Villalobos, of Pompano Beach, was one of the victims found dead in Central Islip Recreation Village Park Wednesday night, his cousin Yensy Fuentes told NBC 4 New York Friday. He had been on vacation with his grandmother, and arrived from Pompano Beach last Friday, to visit family in Brentwood.

Villalobos, who would have turned 19 next month, had half his face missing, according to Fuentes. He was identified in part by a tattoo he had on his arm.

The tattoo was of two hands wrapped around a rosary with the inscription “In God’s hands.”

His cousin Michael Banegas, also 18, was another victim. Banegas lived in Brentwood and was from Honduras, Fuentes said. He was suffocated with a plastic bag and his face was unrecognizable.

Another friend who was with the group at the park managed to escape, according to Fuentes. He told Villalobos’ family he was hanging out with friends, then saw men come out from the trees with machetes.