Mum is the word lately for LaLa Anthony, even though its been months since rumors dropped of estranged husband Carmelo’s infidelities.  She’s managed to channel her hurt & anger into being a bad bih and slay every day.  So I decided to lay out some of my favorite scorned looks by LaLa.

She’s definitely giving “I Aint thinking about you” in this outfit”. 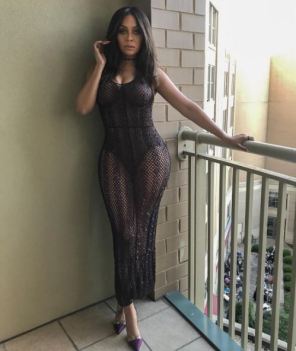 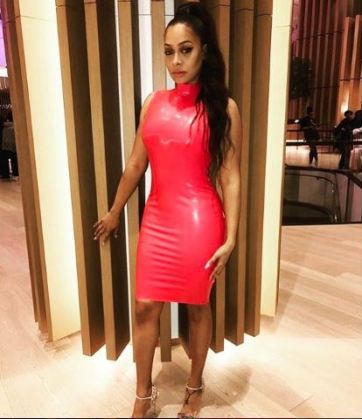 “I’m not quite sure what in the hell Carmelo was thinking as far as cheating, but I wouldn’t put it past either of them this is how they played the game.  I mean I’m sure the side chick was  a way to have a surrogate on the slide.  I’m saying that’s the same thing I believe Dewayne Wade and Gabrielle did, and who can blame them.  Cost bout the same and on top of the fact you have a full time nanny that happens to be the actual mother is brilliant. 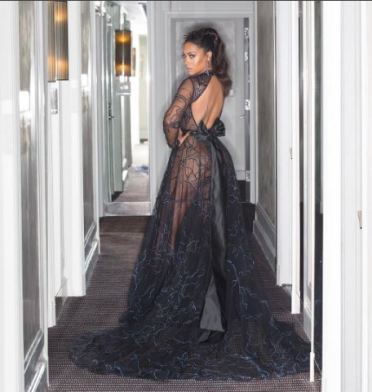 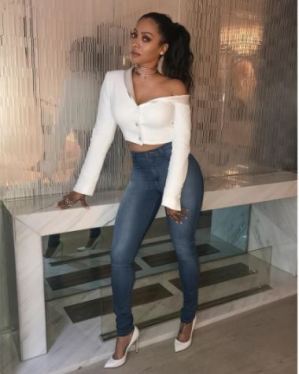