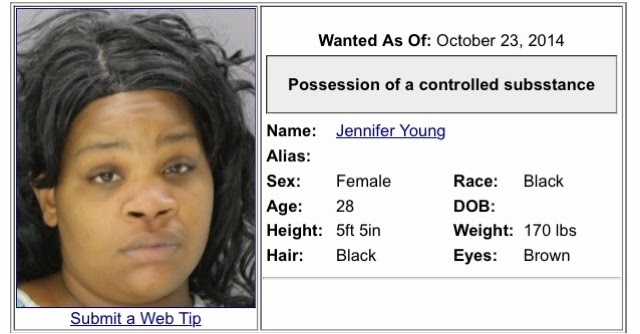 Ol girl above got arrested for “Possesion of a controlled substance”;All I think when I see her face in this picture is her face look like its saying,
“I hope they don’t realize this is a lace front wig and make me take it off”.
Hair be looking this

under that lace front.  Be in general population looking crazy then a mugh..
Click Read More to Check Out the Rest 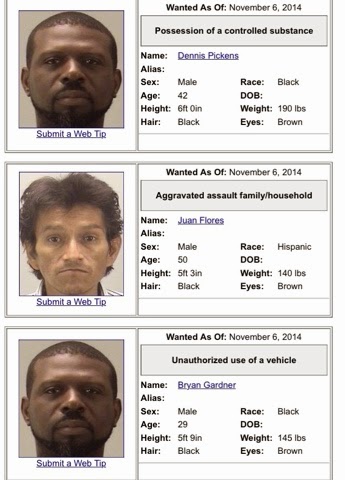 Apparently dude above is a master of disguise this fool has the same mug shot for two pictures.  Wtf is that about?  For all we know he could be Juan in the middle as well..

I’m just saying you’d think those profiles would be right next to each other.

I guess they did want us to make the assumption its the same person because they look alike (Now that I look at it how are they two different weights)..

Or maybe that’s just the photo they put in place of a black man in general when they can’t find an actual picture of the assailant..  Ol #StandIn Nycca.

This man pictured above, I bet aint did nothing to nobody he just look like he up to something.  Hence he got arrested “Criminal mischief”, he could of coughed on a cop and that would of been considered mischievous just cause the look on his face.
I bet when his mama left the room and came back in she whooped his ass for good measure just in case he did something ignorant while she was gone. 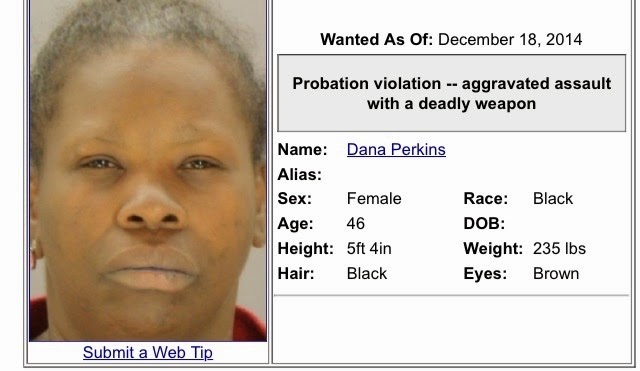 I bet all she did was stare at somebody and they called the cops.  “Like Bishh my eyes have been assaulted”. 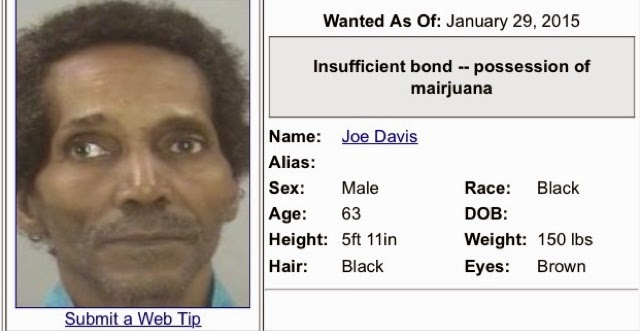 I can imagine him getting caught with some sunglasses on and the cop looks him in the face and goes,”Let me guess you need this for Glaucoma?

Then He reaches up takes the sunglasses off and  looks at the cop and goe, why yes!  Cant you see, cause hell I cant! 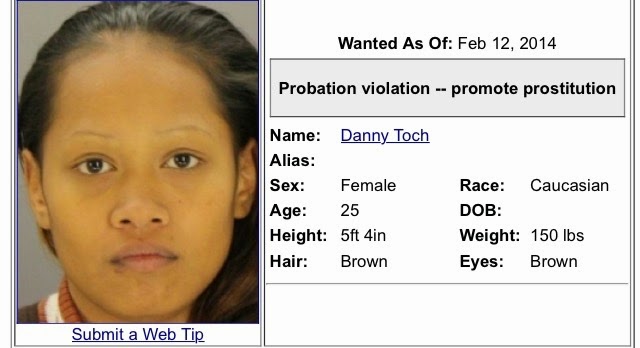 I’d just like to know who processed this chick as Caucasian.  Oooo I get it, she was processed as “Probation violation-Promote Prostitution”  so I’m thinking Caucasian is just her preference in John.  Hey you take a shot at it…