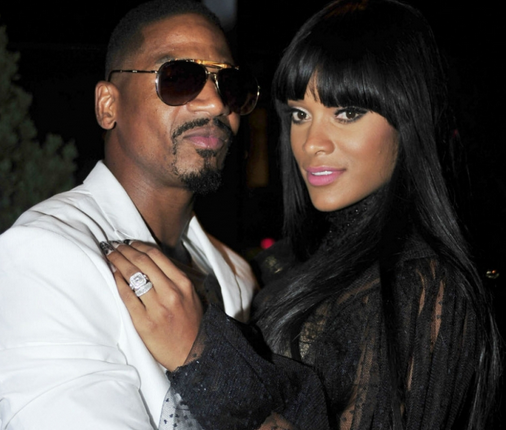 Love & Hip Hop’s Joseline Hernandez has come out swinging at ex boyfriend and manager Stevie J with lube and no gloves, which according to her is his preference any ways, see-Joselline Drops Lie Detector Results on Hubby Stevie J she had no problem exposing his preference for Transexual’s.  I guess she say if you wont come out the closet, I’ll pull you out of it.

Now she’s back with a whole another round of bombs and it just keeps getting worst.  It was just recently Joseline posted on her social media about her impending bundle of joy on it’s way and announced she was expecting.  Which unleashed a hailstorm of social media responses between her and Stevie J. In which she not only informed him he was the father but also accused him of molesting him & Mimi’s child Eva.

Below you’ll see a screen shot of what’s now been deleted off of Joseline’s page, and I’m certain a Publicist or legal counsel informed her to take down.  The only thing that bother’s me is the fact she waited til her and Stevie J were through to openly say something about it.  These are serious allegations of abuse, and to me that’s something she should have reported long ago if she’d known about it.

Who sits there and knows a child is being molested and not intervene immediately on that child’s behalf, in my opinion it almost makes you as sick as the predator who’s doing it.  She goes on to say that Stevie & his whole family are Devil Worshiper’s and how he’ll never see their child, and all I can think back on is how she aborted her first baby with Stevie J.

Now not to say every woman who’s ever done that is worshiping satan if she does it, but he really loves the sacrificing and killing of innocence.  Now whether she knew at the time or not, I’m certain Stevie J whispered something in her ear that convinced her it would be beneficial for her to do it.  Either way I believe she’s accusing him of the same thing she her self does, I’m certain she works with some kind of magic.  She looks like a Voodoo Priestess of some sort.

Then an ex nanny of MiMi, who goes by the name @MsLenaJames  decided to chime in and Joseline so happened to grab a screen shot of what she had to say on the matter and post it on her page for the world to see, after deleting what she had to say above of course.

I want to believe so bad that Joseline is telling the truth.  But she did so many under handed lying and scheming this season on Love & Hip Hop Atlanta, it’s hard to believe anything that comes out of her mouth.  She had Mimi thinking Stevie J had 2 other children, just so she could get him put on Child Support by Mimi.  Then just to know that they knew this was going on and neither reported immediately to the proper authorities is disturbing, but you’ll do it for the gram and to get under Stevie J’s skin openly on-line. Picture Below is of MsLenaJames and as of now she has to deleted her Instagram post that was screen captured above. 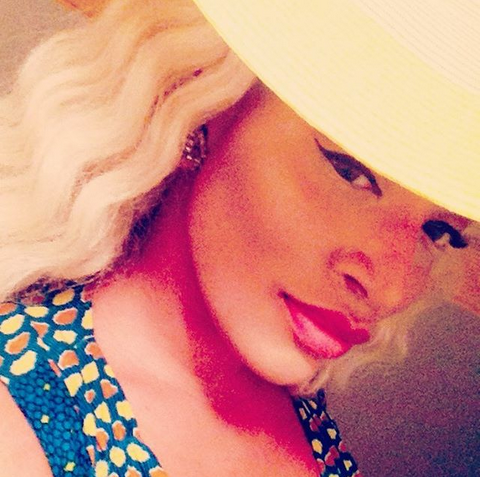 Stevie J has released a video saying how it’s no Longer the Stevie J & Joseline Show, but how their former VH1 show no longer feature Joseline.  It’s now the Stevie J & Family show, which I’m sure if true it’s a working title and future one is TBD.  He attest Joseline’s outburst to the news of her being kicked off the show, which could be possible.  But for two people who personally knew you and Mimi to say the same thing about your child is a little more than telling and if not then a proper investigation should be welcomed to dispel any truth to the rumors.