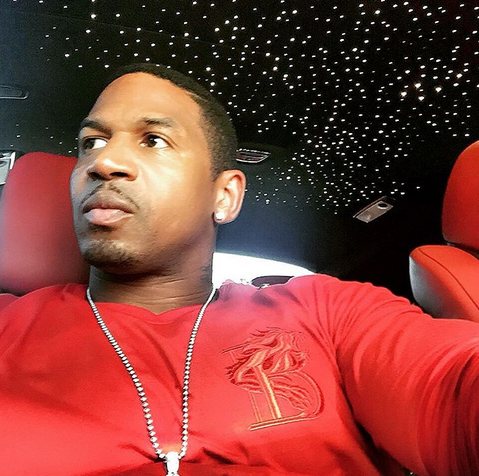 Hip Hop Producer & Love & Hip Hop Star Steven Jordan  went to court this week to have a protective order extended on ex Joseline Hernandez. And while there he felt the need to disclose to the judge all the fraudulent & false information about Hernandez in hopes of getting the restraining order extended.  Starting with the fact Joseline Hernandez isn’t her name and its actually Shenellica Juneann Bettencourt.  A name In which Love & Hip Hop cast mate Dime Piece exposed she new Joseline by on her first season of the show.  But that’s not it….. 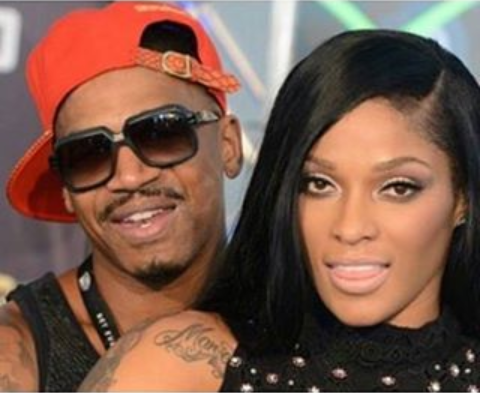 Stevie also revealed the woman he left Mimi for in such a hurry real age is 39 & not 29 as many people believe,and with that revelation I know Mimi Faust is somewhere “Laughing her a** off”. He went on to say the person who we all know as Joseline Hernandez has a fake accent, is not from Puerto Rico and isn’t even Puerto-Rican.  He also informed the judge they were never married and she may actually in real life be still married to someone else.  The Judge presiding over the case took everything Stevie said into consideration, but ruled that it wasn’t substantial enough evidence in getting the order extended.  As the two of them haven’t had any recent violent altercation’s since it was first issued.  So the extension was denied and the restraining order was thrown out.

Stevie J say’s he obtained the restraining order originally after Hernandez posted several threatening and defamatory post online.  One of the post that upset him, was specifically in regards to his youngest daughter Eva, with whom he shares with Mimi Faust-Joseline Claims Stevie J Molested Younger Daughter.  In my mind I’m thinking a restraining order isn’t what you’d file when it comes to defamation, derogatory or disparaging comments.  That would be a defamation lawsuit?!  I’m no Scholar but it doesn’t take one to say he’s abusing the criminal justice System in retaliation about something she said, but then again Joseline has been known to jack up Stevie J stuff.  It just hasn’t been recent enough for the Judge to do anything about it.

In regards the unborn child, he’s almost certain the baby is not his and his awaiting the birth of he/she in hope of taking a DNA test to find out.   I find it hilarious any of this is going, it’s hard to believe either one of them.  Considering both of them lied and said for years they’ve been married, it’s like  Stevie J has dropped the charade and Joseline Hernandez hasn’t gotten the memo.  She still calls Stevie her Husband and told him on national TV he hurt her feeling’s when he told everybody they weren’t married.  All we can do is leave it in God’s Hands, and let’s hope everything turns out for the better and Stevie J aint her baby daddy.. smdh..lol