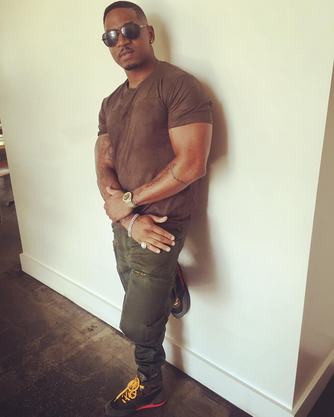 Famed Producer Steven Jordan has found himself in a bit of legal trouble in regards to the support of some of his children.  It’s been rumored he owes over or upward to a million in back child support all together, and after all these years its finally caught up with him. 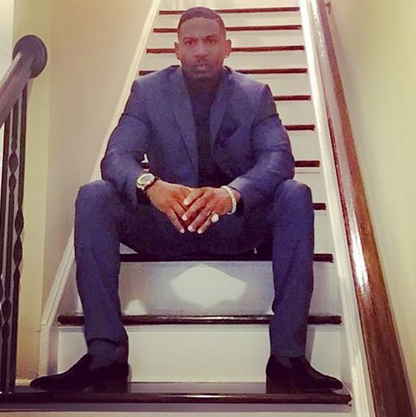 Now Stevie J is preparing to turn himself in next week to serve a year in Prison for his back support and he’s doing it with grace.  And also he’s gained a lot of support from his followers, wishing him well on his one year bid.

This news has to be bitter sweet for his ex Joseline Hernandez who herself is months pregnant with what’s suppose to be Stevie’s umpteenth child.  Joseline & Stevie have been battling out their beef via media and social media-Stevie J Exposes Joseline...   – More Bombs Dropped As Drama Heats Up Between Stevie J & Joseline.

Stevie J seems to be taking his sentence like a ‘G’ and has been mentally preparing himself to do his time.   Stevie’s children are sure to miss their dad, but they understand he has to pay his debt to society.

One thought on “STEVIE J HEADED TO PRISON FOR A YEAR, FOR CHILD SUPPORT?!”