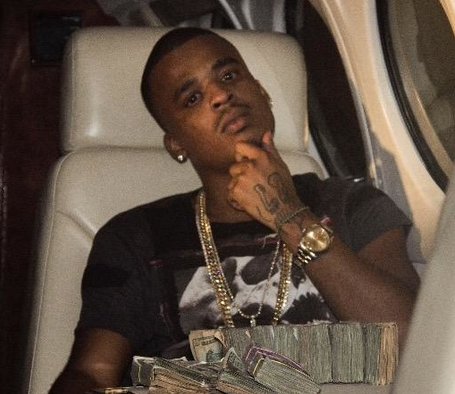 Rapper ‘No Plug’
Months after  Atlanta Native and Rapper Bank Roll Fresh has been laid to rest, the man behind the gun that took his life is speaking out about what transpired the night it led to the artist untimely death.

The man behind it all is an Atlanta rapper by the name of ‘No Plug’ sat down and did and exclusive interview with VLAD TV and gave them in depth details of that night.  How he put’s it was it was basically either him or Bank Roll that was going to go that night.

He claimed that Bank Roll Fresh an artist & protege under 2 Chains Label had fired the first shot’s that forced him to fire back and defend his life.Also how wiith the help of lawyers Gucci Mane set him up with, along with camera footage that shown he was acting in self defense, he was exonerated from the murder charges that were held against him.  Check out the Full Interview Below…