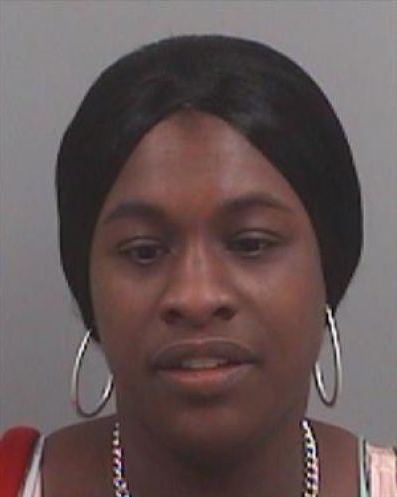 Just when I thought I’ve heard the last of anything coming out of Florida, this ridiculous story pop’s up in the headlines.  Misty Childs,41 of St. Petersburg, FL decided she’d had enough of her boyfriend Lavont Moss,45 when she’d taken a pot of boiling hot soup and poured it on him while he slept.Reportedly Childs & Moss had an argument earlier that night and they ended the fight unresolved.  Everybody in the household including Moss himself weren’t expecting what came next, as he’d settle in for the night, so check the report below for the deets.

Misty Childs, 41, faces a charge of attempted murder. Shortly after midnight Sunday, St. Petersburg police said, she argued with Lavont Moss, 46, in a halfway house for drug users at 1123 13th Ave S. The two share a bedroom there.

Moss went to bed, according to investigators, and Childs retrieved the pot of soup. She poured it onto Moss’ face and chest and left the house, officers said.

Room mates quotes Moss ass screaming “She burned me! She Burned Me!”, before collapsing onto the couch in agonizing pain.  They also stated his skin was pealing way from his body.  Doctors discovered that the scalding water went into his nose, his mouth and all the way down his throat. And at this time, Moss is still in the hospital listed in critical condition. Police are still looking for Childs and are intending on charging her with attempted murder, when they do finally catch up with her.

One thought on “UPSET,WOMAN POURS HOT SOUP ON SLEEPING BOYFRIEND”