At the rightful age of 35 Actor/Rapper Nick Cannon recently decided he’s now investing time into his education and going back to school.  Recently he revealed the college of choice on his social media and sent fans and HBCU alumni alike into a frenzy about his choice. 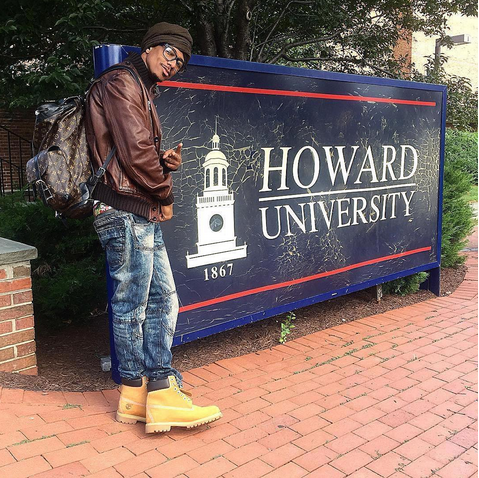 Better late then never as my mama always says, so happy to see that he’d chosen such a prestigious HBCU in the heart Chocolate City or D.C. for those who aren’t familiar with the term.  I’m certain his rumored boo thang Chili might take issue with all the young tenderonies that are sure to be in his classes and around campus.  But then again he’s known to be attracted to older more established women in the industry, so I wouldn’t expect him to get caught up with the groupies.  Either way congrats, Nick and the beat of luck to you.