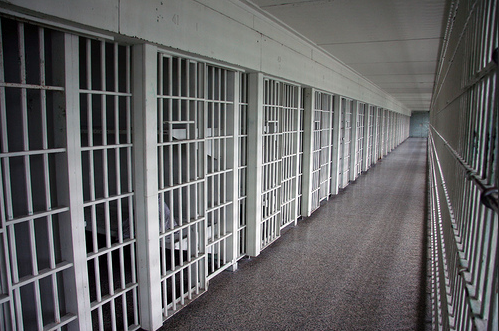 Just when you’ve thought you heard it all, another headline pops up more horrendous than the last. This week 14-year-old Hunter Reeser of HarborCreek TownShip,PA took it upon himself to end his own grandmothers life. And killed her in the most vicious and hateful way one could kill anyone, especially a loved one.

Reeser’s grandmother 60-year-old Sandra Orton, was preparing to take him to school for a meeting of sorts and the two had a huge argument.

Reese grew tired of arguing with his grandmother and apparently allowed her to believe she’d won the battle, as she made it as far as the front driver seat of the car.  Before she could start the car to drive off Hunter shot his grandmother in the head and once he gathered his composure he called his grandfather to report that he’d found her in the car that way.

But later that day Reeser confessed he committed the crime while being interviewed by Investigators.  He stated he’d killed his grandmother because he “didn’t want to go to the school meeting.”  Which is the most insane reason, to kill someone! His grandmother should have been taking him to be admitted somewhere, because this behaviour he exhibited can’t be far from how he usually is.

For him to be arguing with his grandmother for one is “Foreign” and a super “Red Flag” for me, because I’ve never hardcore ever done that.  I wouldn’t be alive to tell about it and then I’m suppose to have the gall to shoot her too. SMDH!

Wow, I bet this kid was delusional from video games & cartoons. And I’m 100% certain if police searched through his video game collection, they’d find a few “Grand Theft Auto’s and some Zombie, Halo or shooting type game.  So much violence in those games and in the world, that it somewhat desensitizes are children and parents don’t recognize it till it’s to late.

I can image for his grandmother to be raising him, he probably didn’t have much of a relationship with his parent’s.  And who knows what type of  Void or damage that has done to him as well. So our Thoughts & Prayers go out to the Orton-Reeser family and I ask for a healing in Jesus name.