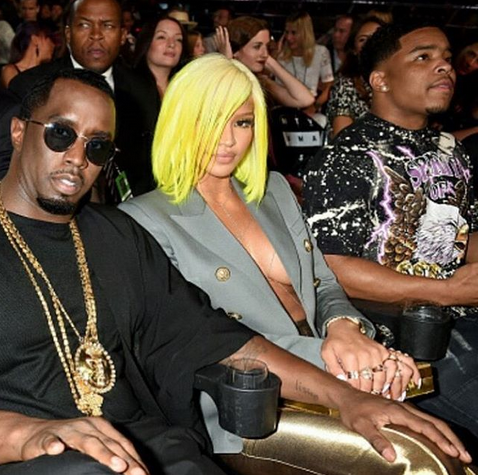 In regards to Diddy & Cassie, I know how hard it must be for her considering they share several of the same friends;  To see friends like Ciara, Kim & Kanye and Swizz & Alicia etc. etc. and she’s been holding it down nearly 10 years. And you got people who knew each other all of 10 seconds getting married over the years and has yet to commit to her or allow her that experience of getting married. 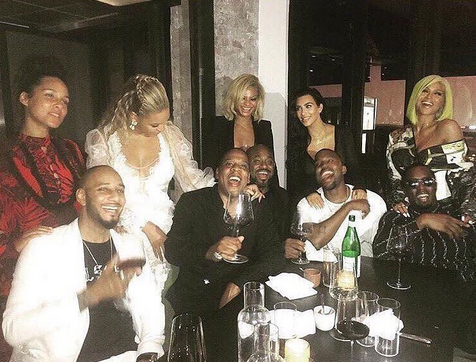 Puffy has admitted in several Publications in the past he’s opposed to Marriage because he didn’t grow up with his parent’s married-Diddy on Marriage: I Didn’t Grow Up Seeing Married Couples.  He also has say’s he’ll choose a love contract over traditional marriage-P Diddy I’m Not Ready For Marriage.  Considering this love contract he speaks of, I’m not far from the truth.  Isn’t that what 50 Shades of Grey was about?  #IJS

He don’t want nobody suspecting it’s going to be anything else more than what it is and I can’t be mad with him about that.  I’d take a man who signs a contract to take care of me, than to be with one who uses me and leaves me high and dry any day.  #IJS

One thought on “CASSIE & DIDDY SPOTTED AT THE VMA’S A MIDST REPORTS OF BREAKUP!”