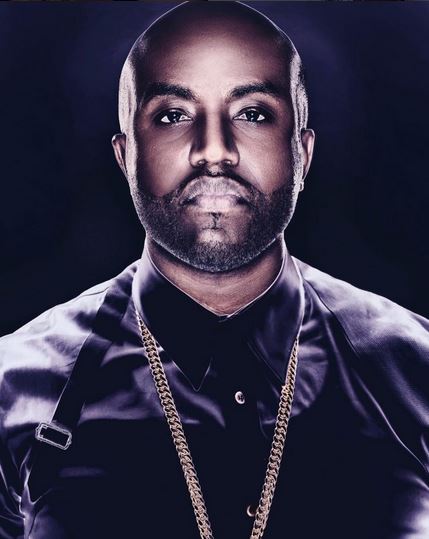 This is luke-warm tea, but tea none the less and considering it’s stayed in the pot this long means it’s semi worth sipping.  I’d say sip with caution, but the source from which it comes, is pretty reliable. And the Source is none other than famed Producer Rico Love.

In an interview on the “Tax Season” podcast, proven hitmaker-songwriter Rico Love detailed his working relationship with Usher. At one point during his conversation, Love revealed that Usher is also good with his hands.

Apparently, Usher two-pieced Bobby Brown back in 2002. It happened during Brown’s birthday party in Los Angeles. The “Don’t Be Cruel” singer was (allegedly) very intoxicated when he tried to insult Usher.

“Bobby was drunk, talking some s— to Ush,” recalls Love. “Ush thought he was joking. Bobby was dead ass. He started pushing Ush in the chest. And he said, ‘Yeah, lil n—-.’”

“He put his arm around Ush, he put him like in a headlock. Like, ‘Yeah n—-, don’t ever disrespect me, I’m the king. You my son,’” Love continues. “Ush kind of like pushed back, two-pieced Bobby Brown, quick. He did it so fast, everybody in the party thought they was play-fighting. Ush don’t f— around.”

It’s to much and not enough, I want to believe there was much more to the fight than we believe.