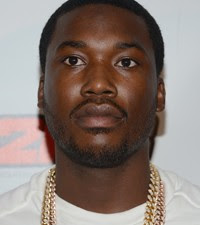 Bombshell of the week, Rapper Meek Mill has completely done away with his Instagram account and fans are none to pleased about not being able to ‘Keep Up’ with his every move.  That or comment on it.  Which is more than likely one of the reason’s he deleted his Instagram.  Many other speculative rumors have gone around as well, from….
media outlets reporting that he deleted his Instagram due to his ongoing beef with The Game and more recently Beanie Siegel, because of how negative and out of control it had gotten.  To he deleted it because he wanted to purposely remove all images of Nicki Minaj & Himself together without it being to obvious, considering the other rumor is that they’ve broken up. 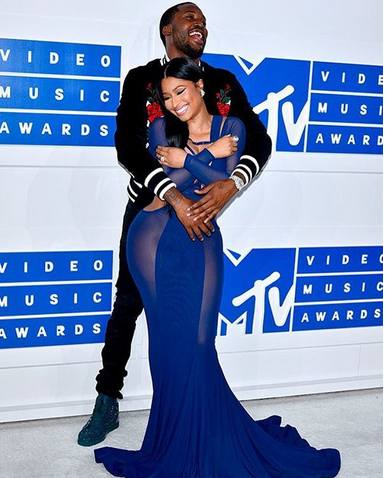 As of now he still hasn’t spoken on his decision to delete his Instagram but decided to keep his other Social Media Accounts.

One thought on “MEEK MILL “IN HIS FEELINGS” DELETES HIS INSTAGRAM?!”