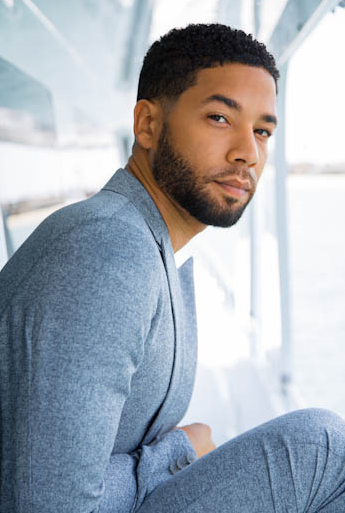 Jussie Smollett has really blossomed into not only a great actor, but also a great musician and artist.  Jussie’s decision to leave FOX right now to pursue other opportunities is understandable; Especially with more lucrative deals and offer’s he’s likely receiving from the immersive popularity of the show him being on.  Not only for the drama but its musical aspect.  Read More to find out what made him finally decide to leave one of FOX’s Hit Television Series.

Rumor has it Jussie got tired of being looked over when it came to his salary ;  He believed FOX felt the true stars of the show are Taraji P. Henson & Terrence Howard.   All Jussie wanted was some of their same perks and a small increase in his salary and they told him there was nothing left in the budget to do so.  I can see how that can feel like a slap in the face considering how talented he is.

When a person doesn’t feel like you value them or their talent,  it can make someone move around real quick.  I wonder what the show is going to be like without Jamal Lyons, they are going to have to pull out all kinds of stops to make this work.