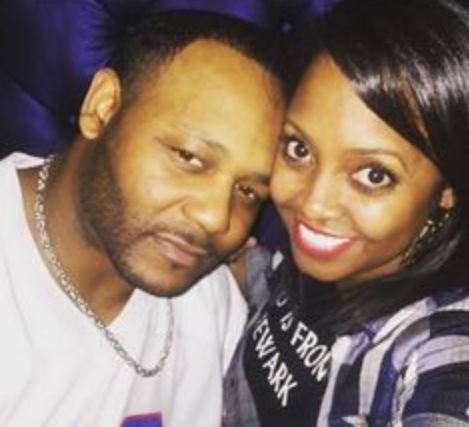 Mom to be Keisha Knight-Pulliam of Cosby Fame, is tired of playing games with husband Ed Hartwell and want’s to nip any doubts of her babies Paternity with the Ex-Football player.

Between their quickie marriage at the beginning of this year and  their pending Divorce, somewhere in between the Baby Girl she has on the way was conceived.  And according to Ed Hartwell he had nothing to do with it;  Every since Keisha’s announced her pregnancy to the world he’s been adamantly denying being the father.-Ed Hartwell FIles For Divorce From Keshia Knight-Pulliam.

Keisha was able to convince a Judge in Atlanta to force Ed to do a Court Order Paternity test and this past week she submitted off her samples and Ed failed to send his.  So She’s asking that same Judge to hold her soon to be ex-hubby in contempt of court and for his arrest.  Also she want’s the Judge to allow her name o be removed off any guns that may be registered in both of their names.  As she believes that he’s unpredictable and dangerous.