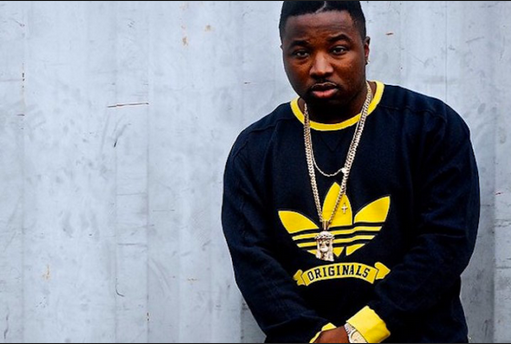 Not even a month after the incident that caused  Rapper Troy Ave to been injured and arrested.  Troy has done the unthinkable in a New York Court of Law and has achieved what many rappers before him dreamed of doing in the shortest amount of time that one could and that’s prove himself innocent.

Ballistic testing came back from the night of the incident proving the bullets that were fired and killed Troy’s friend and Body guard didn’t come from the weapon he was discharging in the melee that took place that night.

Although the rapper still faces charges of criminal possession of a weapon and attemped murder at Troy Ave’s next hearing slated for later this week,his lawyer intends on asking for his release.  He contends that the video from that night doesn’t show what initially happened for his client to have to defend his life after being shot.

The fact this shooting has happened less then a month ago and he’s been cleared on the murder charge already is a miracle by far, especially when dealing with New York.  Their the state that’s most notorious about gun laws, drugs and criminal activity.  Rapper Bobby Shmurda has been dreaming of his day in court for nearly two years or at least a release date til his trial.  Yet to no avail he’s still locked up with several other of his GS-9 associates.  The thing is about Shmurda’s situation is they don’t even have anything they can stick on him specifically, they have him mainly off of conspiracy and affiliation with a gang.  So the best of luck to Troy Ave and may they find the person(s) responsible in the death of his friend.